By far the most popular decentralized exchange (DEX) on Binance Smart Chain (BSC), PancakeSwap, has become somewhat of a phenomenon in the blockchain space in recent months, thanks to its massive liquidity, wide-ranging feature set, and sizeable user base.

The platform is designed to allow users to securely trade Binance Coin (BNB) and a massive variety of BEP-20 tokens without relying on centralized services or losing control over their private keys. As a decentralized exchange, all trades on PancakeSwap are automatically executed via smart contracts — completely eliminating counterparty risks.

Although the team behind PancakeSwap is completely anonymous, the platform has been audited by several prominent blockchain security firms — including Certik and Slowmist. The platform is also completely open-source, since the PancakeSwap website and smart contract code are open to public scrutiny. Nonetheless, it is known that the team consists of more than a dozen members (known as chefs), including two co-leads (Hops and Thumper), and a variety of engineers.

Since the platform launched in September 2020, it has seen a dramatic growth not only in the number of users and the liquidity of supported assets, but also in the variety of features it offers. Now, PancakeSwap can be considered an entire ecosystem of DeFi tools, all of which are built around the platform’s native utility token — CAKE. 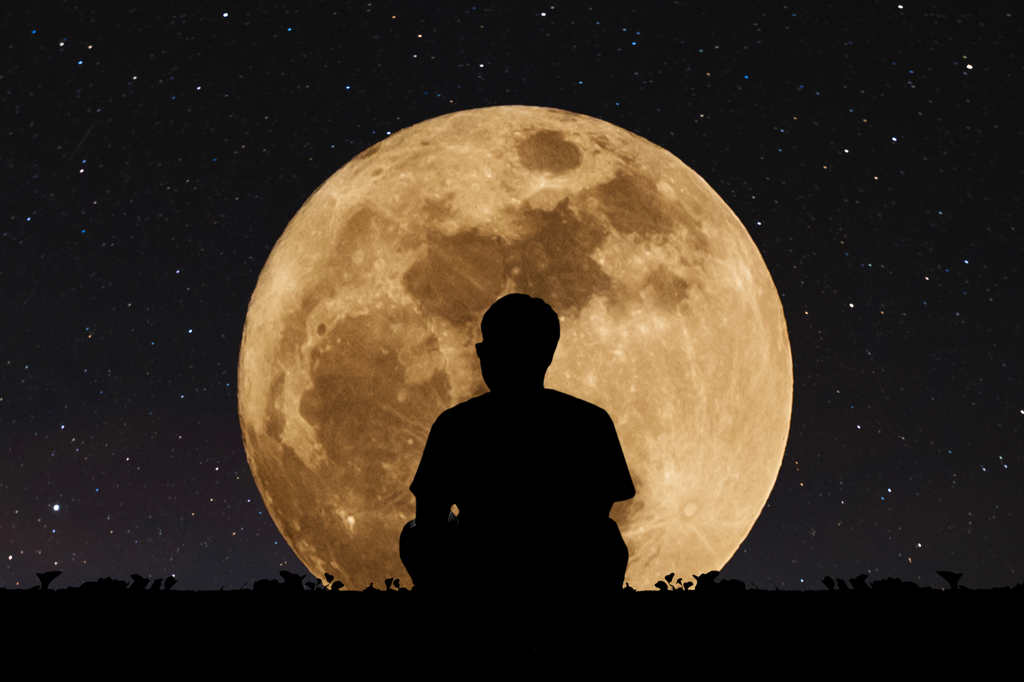