Are we too late?

It's clear that if we don't take drastic measures, the goal as set out in the "Paris Agreement" to prevent global heating from rising above 1.5 °C by 2030, seems ever more elusive.

With the current trend, not only will we not stay under the 1.5 °C limit, but greatly exceed it.

While our governments have been leading the effort in the fight against carbon emissions, the question now is, what can every one of us do to reduce emissions?

We believe that blockchain could play a big role as an accelerator in the transition to renewables and more specifically solar power generation. 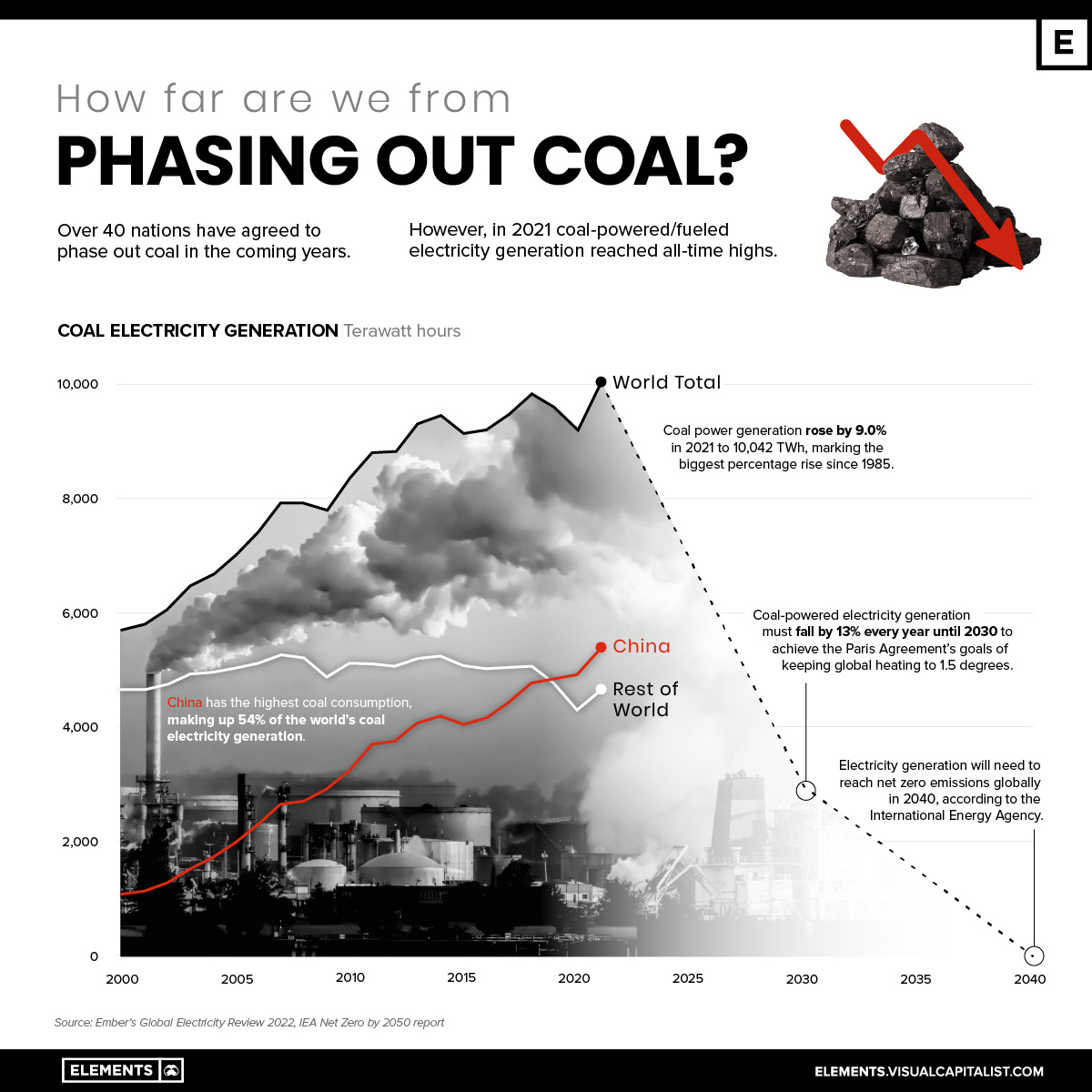